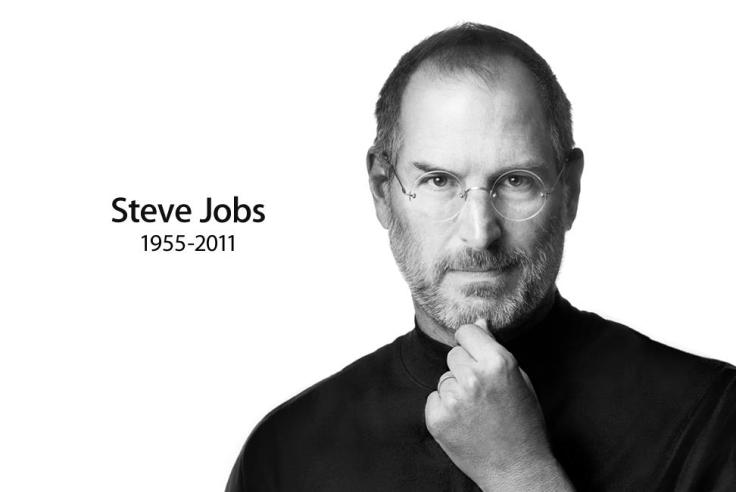 Steven P. Jobs, the co-founder of the technology company Apple Inc. who came to define the global digital culture at the outset of the 21st century, died, it was announced Wednesday.

On Aug. 24, Apple had announced that Mr. Jobs, who had battled cancer for several years, was stepping down as chief executive.